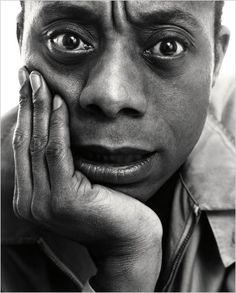 “A novelist and essayist of considerable renown, James Baldwin bore articulate witness to the unhappy consequences of American racial strife. Baldwin’s writing career began in the last years of legislated segregation; his fame as a social observer grew in tandem with the civil rights movement as he mirrored blacks’ aspirations, disappointments, and coping strategies in a hostile society.” (Poetry Foundation).

This speech is as relevant today as it was when he gave it at the West Indian Student Centre London in 1969.

James Baldwin died from stomach cancer on December 1, 1987 in Saint-Paul-de-Vence, France and was buried at the Ferncliff Cemetery in Hartsdale, near New York City.